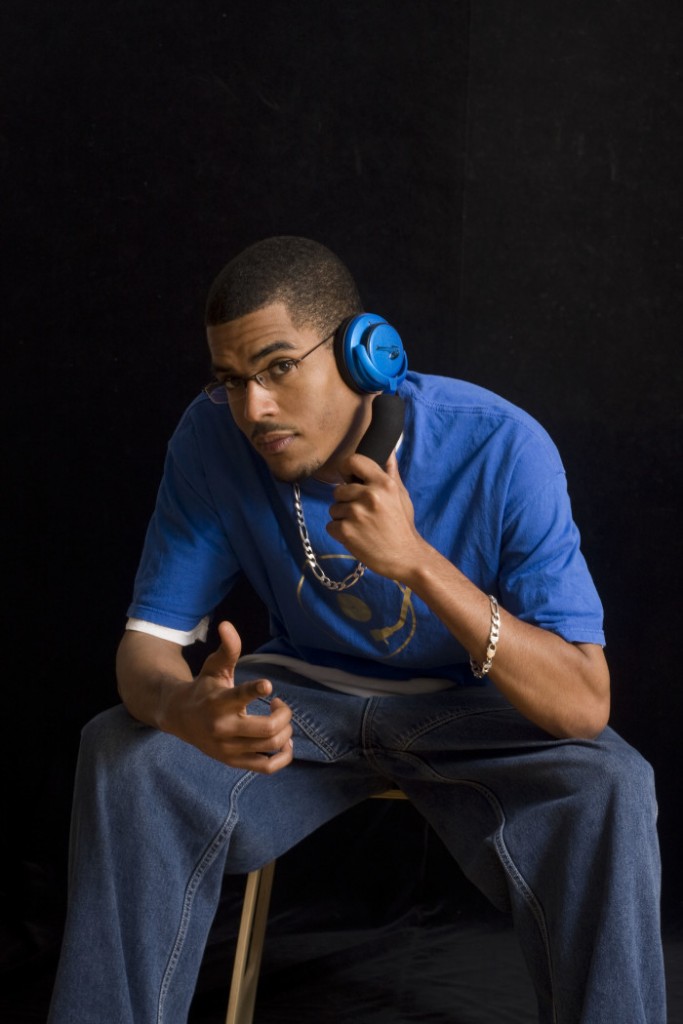 Filled with nothing else than an artistic vision, well known for his innovation through his sound and his undying devotion for the underground house music culture, Joonya T is not only seen as the upcoming leader of the next generation, but has become a true source of inspiration for House Lovers Around The World. This fresh artist is also seen as a serious entrepreneur who has earned the title of being “Toronto’s youngest in charge”. Joonya T has gained respect and support from the music industry and house music enthusiasts from all corners of the world.

Joonya T grew up listening to Reggae, Soca and Hip-Hop in the boroughs of Toronto, Canada.  In his early teenage years, he acquired his first pair of belt drive turntables and  a Gemini mixer, and after a few years spinning at small local events and broadcasting his own internet radio stream, using the few records, mainly 45s he was purchasing bi weekly, he became interested in the DJ’s role. His music collection grew fast and so was his ability to please partygoers, eventually, he took charge of dance floors and shared his passion in the east end of Toronto.

In 2006 he was exposed to the soulful sounds of House Music.  His journey started with legends such as Karizma, Kerri Chandler, and Osunlade to name a few. He had discovered a genre of music that resounded within his heart and soul.

“….the first music that made me feel emotions” Joonya T

Now living in the heart of Toronto, Joonya T was eager to share his love for soulful house music with an audience. In 2006 he created his first official house mix, The Dennis Ferrer Mega Mix.  Dennis was spinning in Toronto and he was excited to hear him for the first time. The positive feedback he received inspired him to start mixing the music that he was increasingly falling in love with.  In 2007, at the age of 24, he started a series of mixes dedicated to house music and, quickly his Afro Vibes series reverberated with house music devotees from around the world, especially in South Africa where his fresh sound style and technicality are highly appreciated.

“We are now spoiled to expect consistently excellent flow and content in your mixes. What will be Joonya T’s next plateau?” Michael El Tigre – California, USA

As his talent expanded and his knowledge of music grew, Joonya T started a few residencies in downtown Toronto, but it’s mostly on College Street that he chose to spin his fresh beats and deep sounds on a weekly basis. And now, once a month, On the House Thursday is an oasis for Toronto dancers.  His soulful spirit is contagious and he has the inner ability to interact with his audience. Joonya T commands the decks with a clear intention of energizing everyone on the dance floor, while taking the dancers and music lovers on a journey.

Over the years, he has had the privilege to spin along side some highly respected djs such as Karizma, Terry Hunter, and DJ Gregory to name a few.  His unique sound captured the attention of radio stations such as Jozi fm in South Africa and the GoGo Music Radio Show, where he has made guest dj appearances.  In March 2012 Handz on Radio “The World’s #1 Source for Deep, Soulful House Music” offered him a weekly show. Listeners are now taking in weekly doses of Joonya T’s distinctive energetic personality as he spins live every Thursday from 9:30 to 11:30 a.m. EST.  While spinning live from his home studio, his main goal is to connect with the listeners; he is a music selector who uses music to convey messages. Supported by esteemed producers in the soulful music industry, notably Karizma, Boddhi Satva and Black Coffee, as well as by gifted vocalists such as Stephanie Cooke and Kenny Bobien, he has earned a unique reputation and possesses his own musical signature in the industry.

“What an excellent blending of various House music genres. The mixing is effortless, your creativity and your devastating choices of House tracks…Looking forward to seeing you perform LIVE! “ Betty – Miami, USA

Joonya T is a young culturally diverse entrepreneur and a fresh new leader who is filled with an artistic vision and incredible fine creative abilities.  He embraces technology and spends countless hours researching and listening to music.  The time for Joonya T to produce his own sound has inevitably arrived, and as of recent he has been dabbing into music production and continues to learn and evolve.

“Music saved my life…many times…house music allows me to dig deeper into my emotions.  I am so grateful for this music.”  Joonya T

Powered by The Back Corner | Designed by Joonya T
© Copyright 2023, All Rights Reserved